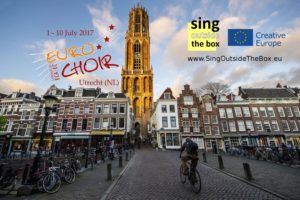 Want to know how the singers experienced the choir? Check the video one of them made and posted on Facebook.

About EuroChoir
The EuroChoir is organised each year in a different country in Europe. It is a project choir with 50 singers aged 18-30 from all over Europe. EuroChoir is a concept of the European Choral Association – Europa Cantat (ECA-EC). 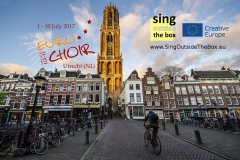 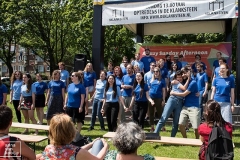 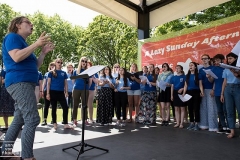 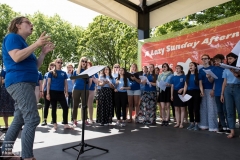 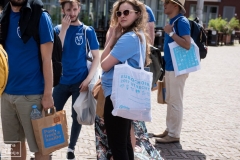 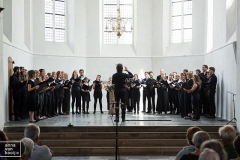 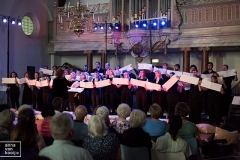 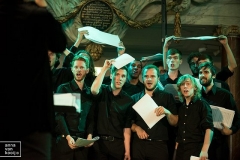 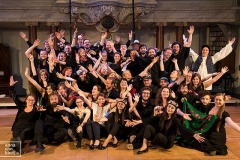 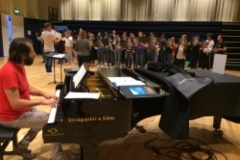 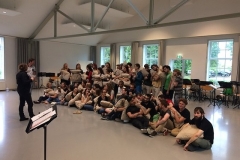 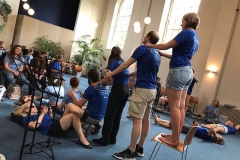 2023 The European Commission support for the production of this publication does not constitute an endorsement of the contents which reflects the views only of the authors, and the Commission cannot be held responsible for any use which may be made of the information contained therein.